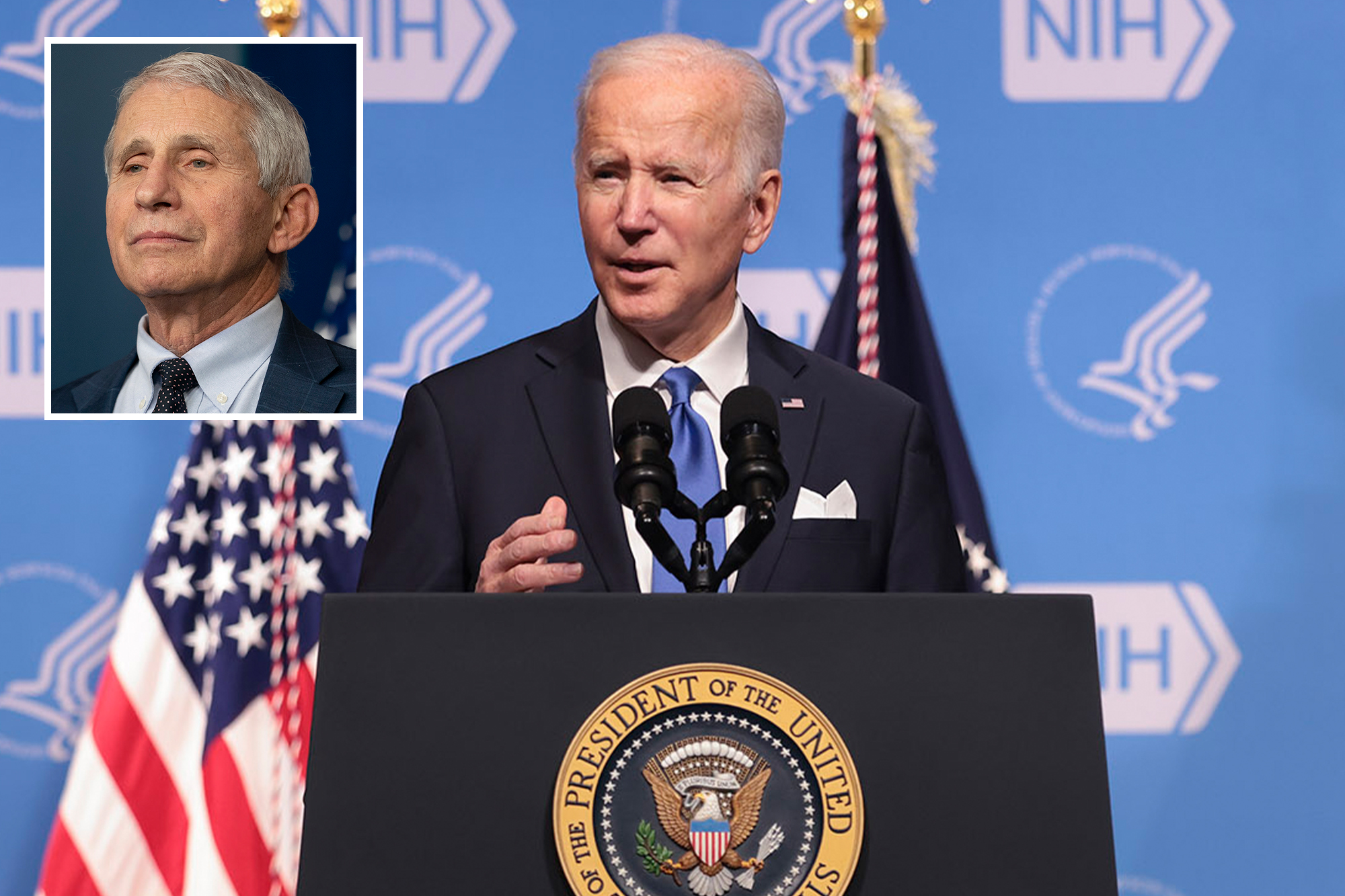 Mr Xiong informed investigators he would “do anything it takes” to kill US leaders on his “hit list,” which includes the president and his leader medical adviser Dr. Anthony Fauci. As NBC News reported on Wednesday, former US president Barack Obama and Facebook founder Mark Zuckerberg also seemed on his list.

US Secret Service agent Justin Larson stated the 25-year-old had pushed from his home close to Sacramento, California, on 18 December with directions set for the White House, with a score to settle. He had a hand-drawn map of the White House that included a “weak spot” that Mr Larson stated had been “identified in the course of his pre-assault research”.


Mr Xiong additionally told investigators he had “the intention of driving directly to the White House … to kill individuals in power”, and might have persevered if not stopped. The criminal complaint identified Mr Xiong as an employee of grocery store Merced, and that Mr Xiong told investigators was merely cover “until called upon by God ‘to combat evil demons in the White House’”.

“Xiong stated that he has no intention of returning to California to see his family because he plans on dying while fighting evil demons in the White House,” the complaint added. He was charged with making threats against a US president and is presently being detained in Pottawattamie County Jail, Iowa, of which the charge is a federal crime.