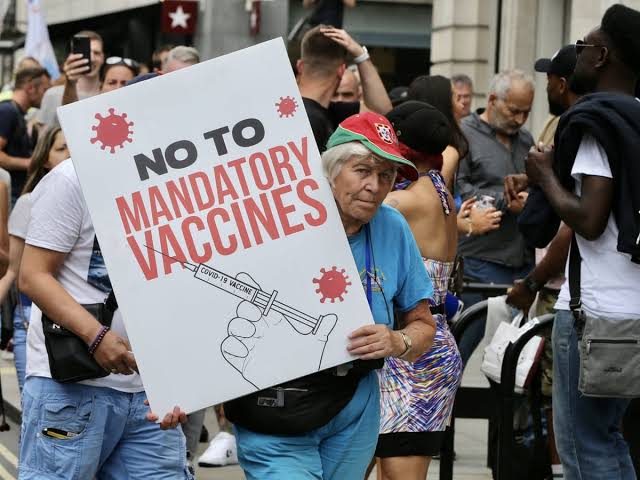 The Centers for Disease Control and Prevention (CDC) is being sued by 17 Republican members of Congress who want the mask restrictions on airlines removed.

The CDC allegedly went too far in asserting its authority, according to the lawsuit.
“The Centers for Disease Control and Prevention do not have the legal right to require passengers traveling on commercial airlines to wear masks,” stated Kentucky Republican Rep. Thomas Massie in a statement The author claims that “there has never been a law requiring masks on commercial airplanes.”

According to him, this is an effort to put an end to the CDC regulation that requires everyone to wear a face mask because it’s “unscientific,” and “faceless bureaucrats” are behind it.

The debate over coronavirus protocols has resulted in national differences. People and their families should be allowed to make their own decisions on COVID prevention on their own timelines, according.

As a countermeasure to prevent the spread of the illness, the Democratic Party has taken a more cautious approach and has generally supported mask restrictions.